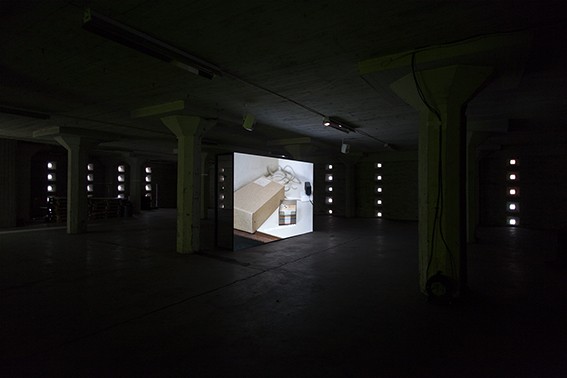 El Señor Galindez is a theatre play written by argentine psychoanalyst dramaturgist and actor Eduardo Pavlovsky in 1972. The film Galindez takes as its setting the Payró Theater in Buenos Aires, in which the play was first released in January 1973.
Toward the end of the 1960’, Pavlovsky (b.1933), together with a group of psychologists began to question the social function of psychoanalysis and the construction of subjectivity in capitalist society.This concern was accompanied by the rapid politicization of psychoanalysis during the 60’ in Buenos Aires, critical sectors of the left gradually seized on psychoanalysis both as a therapeutic technic and as a theoretical instrument to analyse society.
The theater play El Señor Galindez reflects on the image of the torturer as part of the banality of everyday life. It is a play that elaborates on torture not as an individual pathology, but on the contrary as a production of institutional subjectivity. Daily, rutinary, internalized as a normal behavior, accepted and valued.
Three torturers receive orders from Mr. Galindez. A character who never appears on the scene and the other characters have ever seen. The only contact they have with his figure is through phone calls, in which gives the orders and directions to the torturers. The figure of Galindez works as an index to the ideological forces that coordinate the labor of the torturers.
Pavlovsky contributes the narrating voice in the film, reading a text composed from the play original stage indications, and through fragments of an interview in which he describe the characteristics of an other voice, that of Galindez.

Diego, there I sent pictures of the place.
I was told the place had change pretty much from how it was before. I took pictures so you can see more or less how it is.
The stage room is in the basement and the dimensions are 10 m wide x 20 m long x 4 m high.
It is divided into two parts by a black curtain in the middle, on one side are the seats naturally.
On the ceiling there is the stage lighting (spots).There is a kind of office on the second basement, that you can access through a corridor next to the stage room, down a staircase.
Installation comprised of a 22:34 min. video, free standing projection screen, two framed photographs and a printed libretto.
Actually, that was the entrance to the clandestine room where they presented Galindez.
As for the light in the room, it is useless, and would have to increase it a bit. The office is bright but with a greenish tone due to the lamps, and it looks pretty washed (lit everywhere, no shadows). 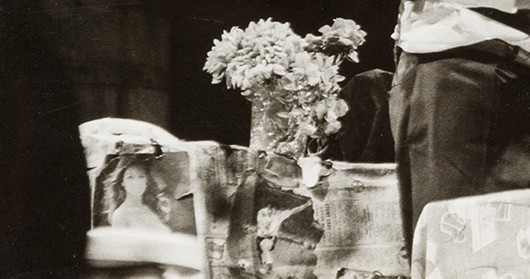 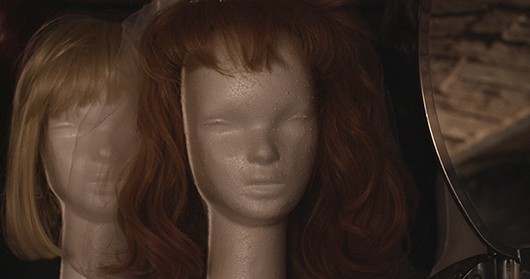 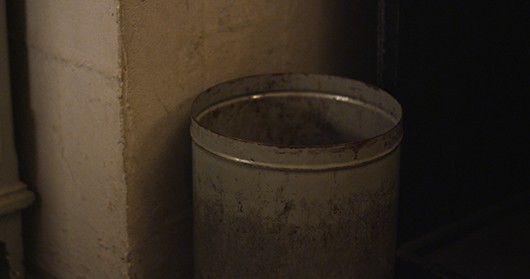 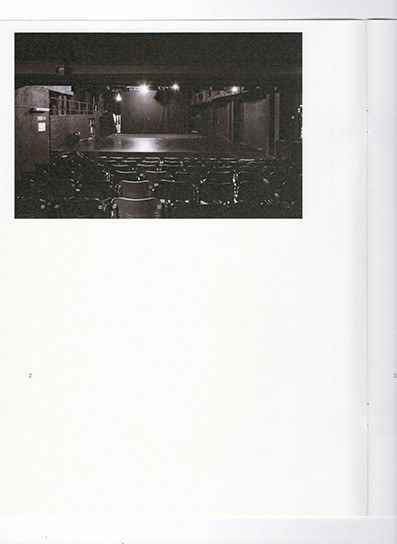 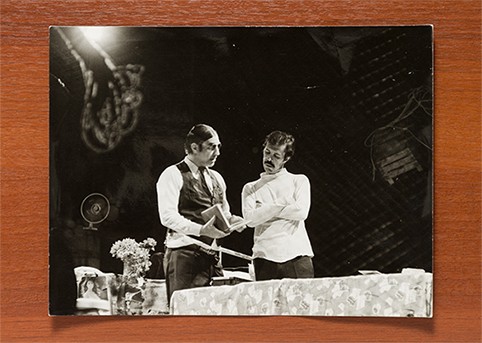 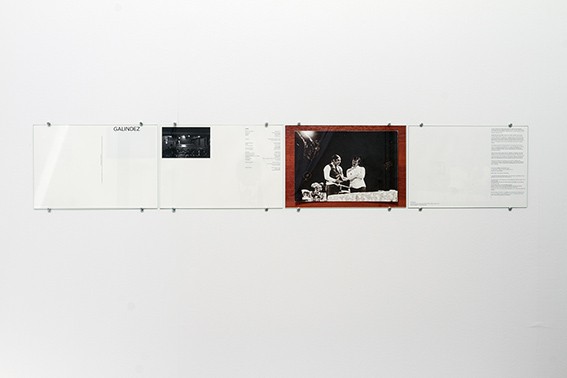