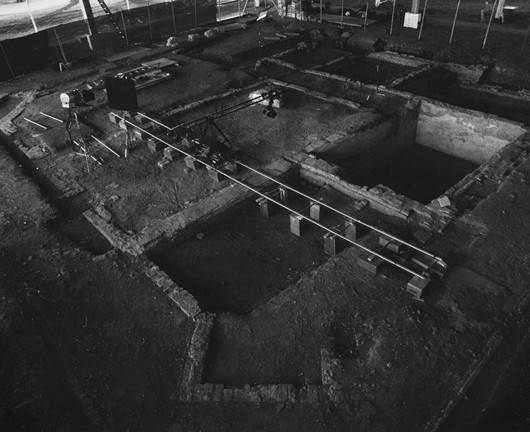 Location proceeds from the archaeological ruins of a Clandestine Detention Centre operated by the last Argentinian dictatorship (1976–1983). The ruins were excavated in the context of a lawsuit and initiated in 2004 to prosecute and judge the crimes committed by the totalitarian government.
The work aims at dismantling the conventional visual rhetoric of historical testimony and search for an aesthetic language that does not subject the history to the forces of ideological assimilation or mass media commodification. The project explores historical memory and private articulation of that memory, materiality, spatial structures and strands of time. Not only in the information the work is based upon, but also in the medium itself, which condenses to become one with what is being depicted. The work wants to test our perception of the past and the present and the relationship between the textual and the visual information.
The project link the question of justice with that of the visible. It asks the questions What is seen of the visible? What is seen in the visible?
During the Court Trial (2009) for the crimes perpetrated in the Detention Centre Mansión Seré, the survivors were ask to give testimony on the architectural interior features of the place. They were request to remember their experience of the space, in order to draw a possible floor plan of the Mansion interior. 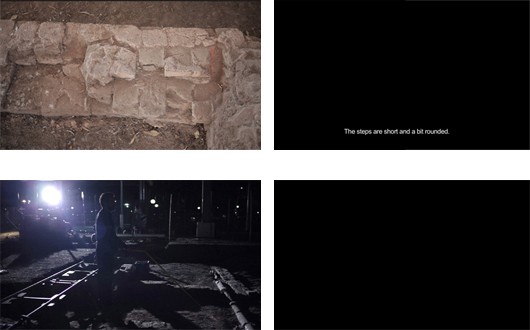 A diversity of evidence gathered during the present investigation was taken into account in order to reconstruct the building structure of the Clandestine Detention Centres “Mansión Seré”.
- Page 66 to 95. Judicial case “Primer Cuerpo del Ejercito” (First Army Corp), National Tribunal N 3, Buenos Aires, Argentina.
Location
Aerial photography showing the site of the Clandestine Detention Centre (CDC)
Floorplans
Carbon film. Details of the two floors of the centre
Visual inspection carried out
The CDC “Mansión Seré”
a) By means of introduction
b) Special features of “Mansión Seré”
A normative order sustained by laws, orders and directives that formally provided a regulatory framework for the actions against the subversive conducted by the military government, these actions were actually conducted through verbal orders and in secrecy.
It must be remembered that the secrecy in relation to the power machine operating at the service of criminal activity, was not exclusive of the last Argentinian dictatorship.
- Its name
- Its location
- Its period of operation
- Building structure
Preliminary considerations
The text, the space and the voice representing them
Internal layout of the CDC
Visual inspections
To describe and number the objects, the characteristics of the place
Visual inspection conducted in 2006
No inside, no outside. The problem of intersection
Visual inspection conducted in 2009
- Its destruction
- The fire
- Its actual condition
- The exterior as a replica of the interior
The victims descriptions.
The unnatural precision of legal language 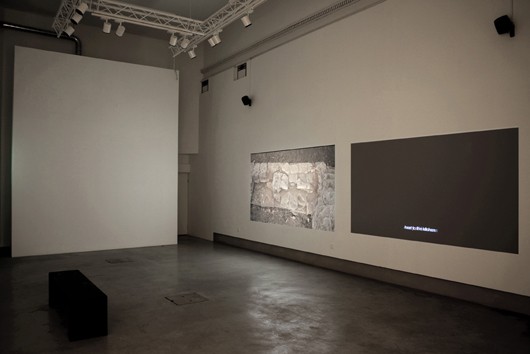 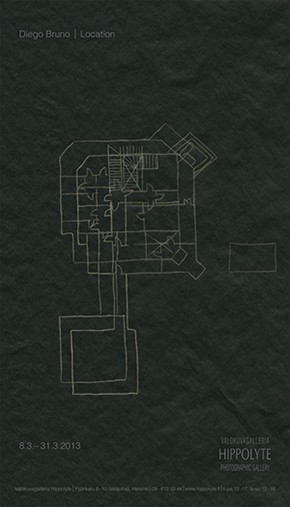 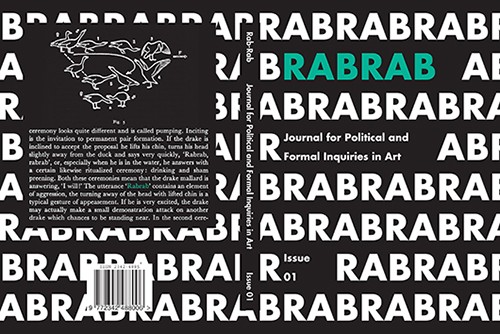 complete version of the voice over script is published in RABRAB journal.
www.rabrab.fi